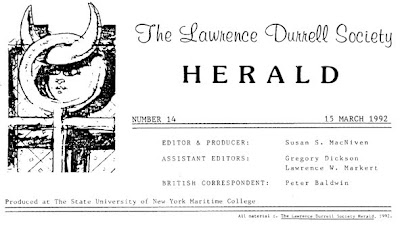 The question of incest

“Durrell Affair with Suicide Daughter Sappho” is the top headline next to photos of daughter and father on the first page of the Sunday Telegraph (London) of 26 May 1991. “The writer Laurence Durrell had an incestuous relationship with his daughter, Sappho who may have hanged herself as a result” is the first paragraph of this article by Nicholas Shakespeare, who at that time was the Telegraph’s Literary Editor. Paragraph two states this is an allegation made by Sappho’s “literary executrix, Barbara Robson,” whose disclosures provide the material for the article. Sappho had told Robson and a few other friends about the incest; this seems to be the only evidence supporting the charge. In addition to becoming Durrell's “wife,” according to Robson, Sappho became, “the whore/bitch of his novels, in which she is probably the inspiration for characters such as Pia, Sylvie and Livia.”

Robson plans to publish Sapho’s papers and Letters “in accordance with her wishes.” The object of Shakespeare's and Robson's sensational articles [see below] may be to sell future publications. 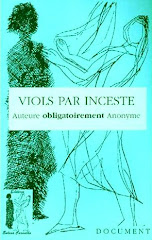 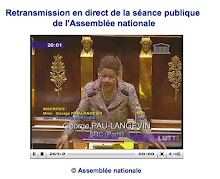 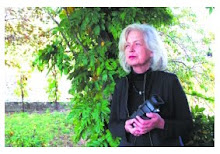 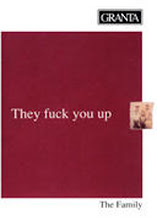 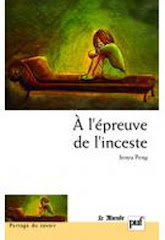